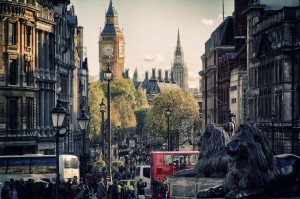 Studying in London stands out for many reasons. London is not just the capital city of England and the United Kingdom. It is one of the most cosmopolitan places in the world. For many experts, London is the center of Europe in theater, music and arts in general. London is also considered one of the most important centers of Economy and Technology in Europe. Many of the most important events in the world take place in the British capital. It is perfectly normal for students from all around the world to prefer studying in London. Student life in London is a truly unique experience worth experiencing. In the capital of UK you will find students with different cultures from Europe, Asia, and Africa. Many of the best universities in Great Britain are based in London. Of course, we must emphasize that living in London is more expensive than many other cities in Britain.

Only some of the most popular universities in London are: